Register
Back to home | 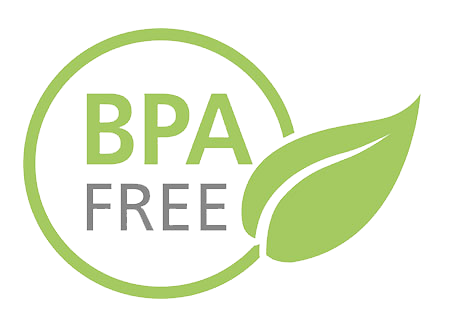 change to 'Bisphenol-A (abbreviated as BPA) has been suspected of being harmful to human health for a long time. For years, research has been carried out into the effects of BPA in the short and especially the long term. In 2008, the discussion started again about the presence of BPA in baby bottles and food packaging after Canada decided to add Bisphenol-A to their list of toxic substances. This means that bottles or cups that contain BPA will no longer be sold in Canada. This prohibition may be extended later on to packaging of food.

It is proven that BPA from plastic 'releases' during heating and can be found in the nutrition. The plastic industry admits, but say that the released amounts are too small to have a detrimental effect. A large group of scientists disagree, as Bisphenol-A would even in small quantities have some harmful effects. Some examples:

'Especially young children and babies are the most vulnerable to these effects over time.

We as humans are still talking about the possible damage that may be caused by Bisphenol-A. In the first place it seems frightening that polycarbonate is already more than 50 years used for packaging beverages and foods. BPA has already been used for many years for producing drinking cups and bottles for babies.

In the course of 2008, several major retail chains in the US, including Wal-Mart, decided to replace products containing BPA, with BPA-free alternatives. In 2009 Wal-Mart announced that they will only sell BPA-free baby bottles.

Meanwhile, the producers are still claiming that there is no risk, but they all have BPA-free alternatives ready for production. According to The New York Times, Philips informed all large purchasers in the US that from 31 December no cups made of polycarbonate can be ordered. We think that in the US at least, the offer will be replaced with a BPA-free alternative.

What can you do as a parent with this information? Our idea is, especially when it comes to children, better safe than sorry. The Personal Blender, widely used for children's food, now provides BPA-free cups.

We say, be on the safe side, choose BPA-free